Just yesterday, we hit upon a picture shared by one of our recent guests Sumedha Chakraborty, of her dear ones posing by our lap pool. It prompted the thought – summer is the season our water parks get most visitors – flocks of people head out, mostly travelling from anywhere between one to two hours. While we don’t have anything against the idea – to each their own – we just feel the pools get a bit crowded especially on weekends. 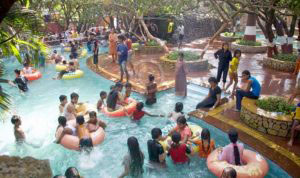 The other big summer idea for us urban Indians is to go abroad! From the past 10 years, the new, rising city slicker has gone to various parts of EU and South East Asia for casual, 14-day or even week-long jaunts in summer. Nothing after all can beat the heat than being in the right hemisphere 😉 Fun fact: Most European cities are now used to so many Indian guests, finding vegetarian or even Jain food isn’t a tough task any more. 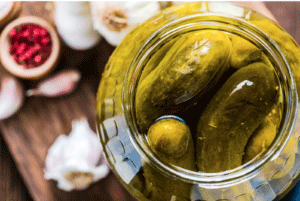 Summers are also about your family’s old hands filling jars with pickles, going up to your home’s terraces for chats and even sleep-outs in the cool nights as also picking up a skill or two – be it music, dance or simply a language. If you’re a parent, here’s a piece of advice though – studies also suggest that ‘boredom’ is important too, for the child to think for himself or herself, create something out of nothing and use the right hand side of the brain to really grow the intellect.
And that brings us to our pet point, if you want to just ‘be’, and not really get hectic with your summer plans, come over to the farm! This season, we have just brought in a bunch of new plants in our ever widening nursery and planned the daily menus keeping the mercury in mind – more juicy, fresh, organic fruits and veggies. We’re avoiding the high-on-spice stuff and heavy fares, because you’d like to stay light and not doze off for too long.
https://www.youtube.com/watch?v=p4Fu0n8Hx40

After all, there’s so much to do!

And if you do want to learn a skill or get your young adults to pick up a new habit, look up our neighbours  http://artvillage.co/about-us/.

Looking forward to seeing you over! 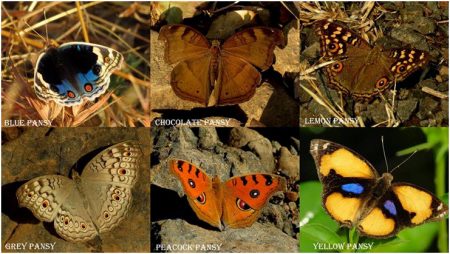 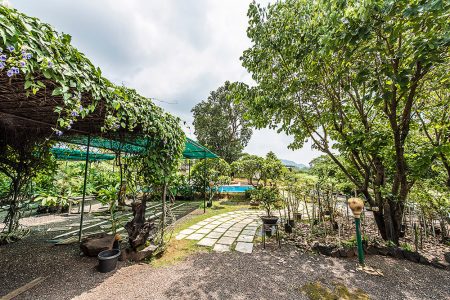 Time to show some tree love 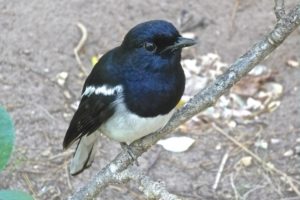 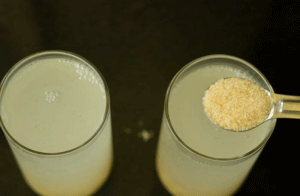 Hello from the rapidly heating up neighbourhood that's Karjat!