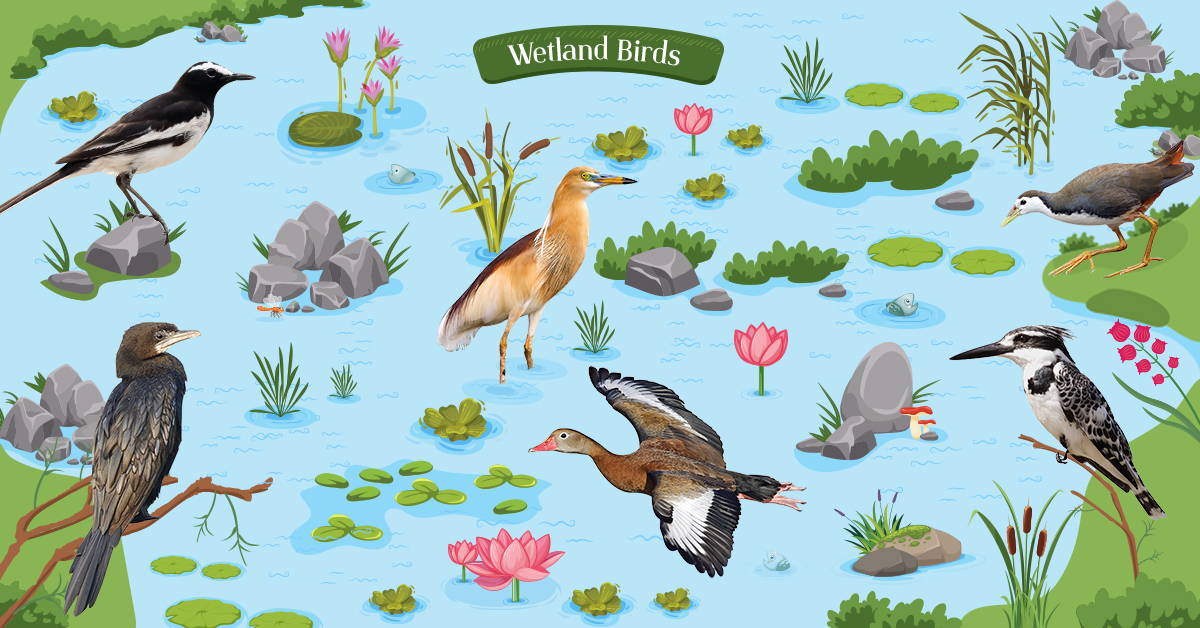 An egret-like marsh bird, chiefly earthy-brown when at rest, but glistening white wings, tail & rump flashing into prominence immediately as it flies. This also led to belief that bird is half-blind. An ancient bird which breed from southern Iran and east to the Indian subcontinent, Burma, and Sri Lanka. 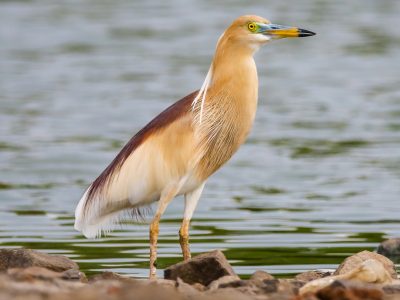 It’s normal method of feeding at “jheels”, ponds,  mangrove swamps,  tidal mudflats,  etc.  is to stand hunched up at the water’s edge watching patiently for movements and jabbing at the quarry when opportunity offers.  Sometimes it wades in to the shallow, moving stealthily and with circumspection,  neck craned & bill poised in readiness for frogs, fishes, crabs & insects.

Usually solitary when hunting,  but roosts communally. A harsh croak is uttered when flying off.

It is a dark slaty-grey water-bird with a clean white face, breast and belly. It is widely distributed across South-Asia and South-East Asia. 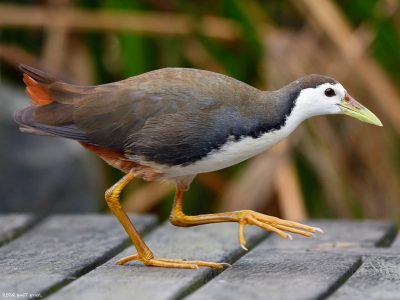 It may be seen in open area in the morning (these birds are crepuscular i.e. active during the twilight time), when it feeds primarily on aquatic insects, worms, small frogs and molluscs. It also feeds on seeds, grass, shoots and berries.

It picks up while walking, with tail held upright. It can step on large lotus leaves, due to its enormous feet with long toes.

The waterhen’s call is a repetitive croaking sound. Local names of this bird are often formed by onomatopoeia (based on the sound it makes), for example “ruak-ruak” in Malay.;  “Dauk” (ডাউক) in Assamese, In Odisha it is called as “Daahuka” in Odia (ଡାହୁକ).

The pied kingfisher (Ceryle rudis) is a species of water kingfisher widely distributed across Africa and Asia. 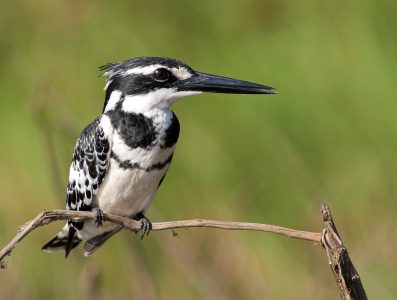 Pied Kingfisher has black and white plumage. It is impossible to confuse this medium-sized bird with other kingfisher. Male has black crest and crown, white stripe above the eye, black larger stripe across the eye extending on nape, and white throat. Upperparts are black with white edges giving a mottled aspect. Underparts are white, finely barred with two black lines, the higher being broader and often broken in the middle. Bill is black, long and similar to a dagger.  Female has only one breast band, narrower than male and also broken in the middle.

Sightings generally near still fresh water body,  slow moving rivers and streams. It can deal with prey without returning to a perch, often swallowing small prey in flight.

Usually seen perched on a favourite rock or stake near water. Its chief characteristic is its spectacular method of fishing. It hovers stationary for considerable period above the water.

A pale-brown and chestnut coloured duck. Upper parts are brown scaled buff,  the bill & feet areslaty blue. While deep-flapping in flight they appear very dark on the upper-wing and under-wing. 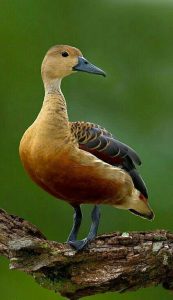 This duck is called whistling duck because of their shrill wheezy, whistling call ‘seasick or cheesewick’  uttered repeatedly on the wing. They produce very prominent whistling sound while flying.

This duck is usually gregarious. They are nocturnal feeders and often rest during the day on the banks.

White-browed wagtail is a medium-sized bird and is the largest member of the wagtail family. They are conspicuously patterned with black above and white below, a prominent white brow, shoulder stripe and outer tail feathers. White-browed wagtails are native to South Asia, common near small water bodies and have adapted to urban environments where they often nest on roof tops. The specific name is derived from the Indian city of Madras (now Chennai). 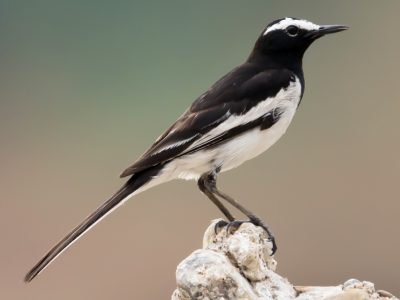 Sighting are generally near banks of rivers,  pools,  lakes,  canals etc. They feed mainly by picking up small insects from the ground as they walk along, or by making short rapid run to capture insects they have flushed;  they also catch prey in mid-air. Call is distinctively loud ‘chiz-zat’.

In older times in India, the species was sometimes kept as a cage-bird and was acclaimed for its singing ability. The native name of khanjan is used in the phrase “khanjan-eyed” to describe someone with beautiful eyes.

The little cormorant is a member of the cormorant family of seabirds. 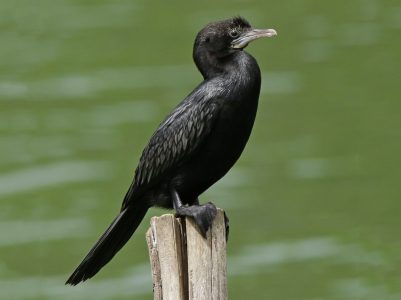 It forages singly or sometimes in loose groups in lowland freshwater bodies, including small ponds, large lakes, streams and sometimes coastal estuaries. Like other cormorants, it is often found perched on a waterside rock with its wings spread out after coming out of the water. The entire body is black in the breeding season but the plumage is brownish, and the throat has a small whitish patch in the non-breeding season. These birds breed gregariously in trees, often joining other waterbirds at heronries.

Being an expert diver and submarine swimmer with long neck and hook tipped bill eats mainly fish, which are caught by underwater pursuit driving the fishes towards shallow water.

A study in Sri Lanka found that the time spent with spread wings was always after they had spent some time underwater, and that the duration was related to time spent underwater and inversely related to the temperature and dryness of air. These observations support the theory that the studied behaviour aids drying of the wings. 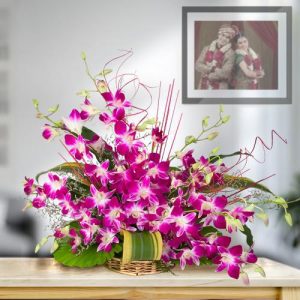 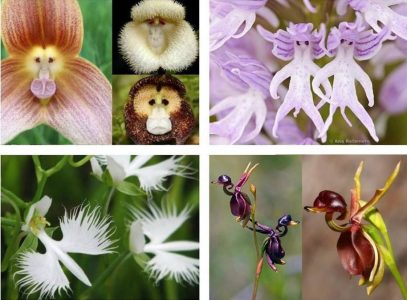 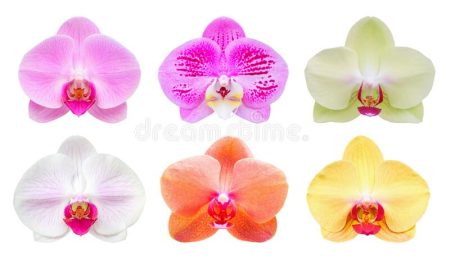 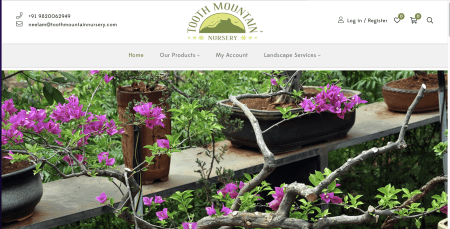 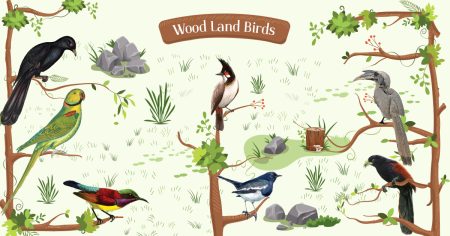 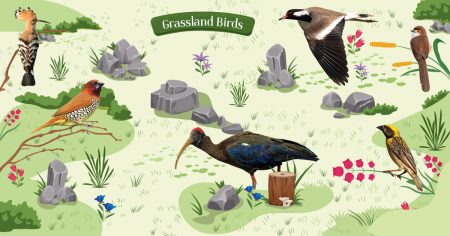